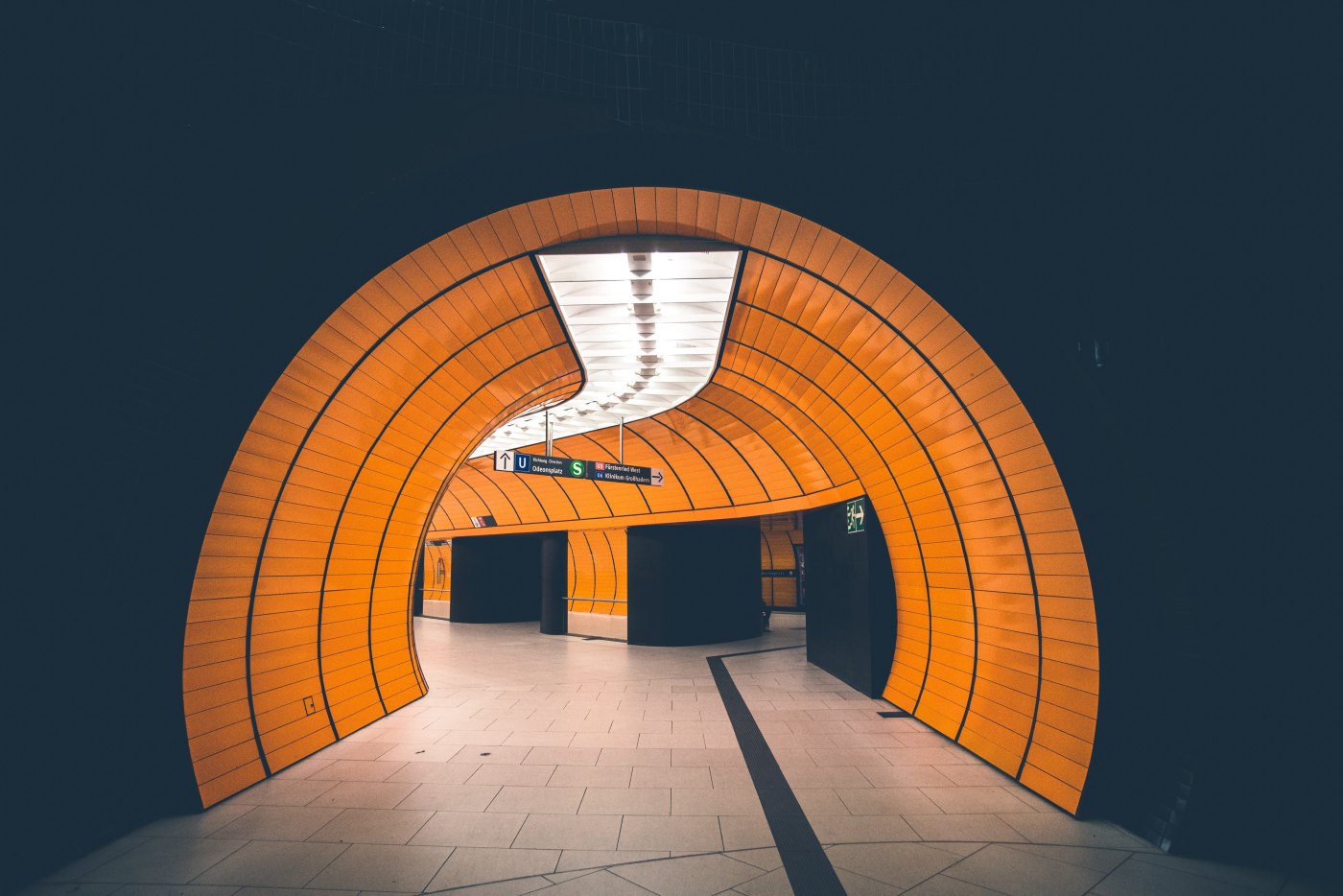 17Join one another in following my example, brothers, and carefully observe those who live according to the pattern we set for you.

A DESIRE TO SET AN EXAMPLE

We use it so often, though and just as often, we forget the power of the word itself. I trust that you enjoy etymology (the study of words and their origins) as much as I do, so I’m going to let you in on some interesting facts about that word.

A quick google search tells us that it came primarily from Latin and it means, ultimately, to take out. It’s like taking out of something that we came to receive. This makes the passage above even more intriguing doesn’t it? It’s as if Paul was saying “all of you, join together and live your life based on what you took out of my time with you.”

Paul left an impression, a pattern for them when he was with them; one that he hoped they would actually follow for the rest of their lives. This is something that so many people want to do in our culture. So many are clamoring for influence so that they can make an impact on the world and allow their legacy to live on. But the question is, for what and for who?

Paul wanted his impact to be for something much greater and something much more eternal, he wanted it to be one that impacted two worlds. The current world in which you and I live in today, and the world that is yet to come that is filled with righteousness. He wanted influence, but his desire for influence was so that he could represent someone else. His impact on people was for the purpose of leaving Christ in them and then setting an example of what it looked like to follow Christ. It’s the most morally pure form of desiring influence one could ever aspire to have. He wanted people to follow him as he followed Christ. (1 Corinthians 11:1)

Would you be comfortable with asking people you influence to “join up in following my example?”

Are you comfortable with that right now? Pray. Make necessary changes. Thank Him for your influence. Ask Him to make it eternally worthwhile.